When Rylin was an infant I recognized her strong will and desire for independence.  I also knew she came by it honestly.  I recall the countless mornings I went to school sniffling and splotchy because I was dissatisfied with my clothing, breakfast, lunch, or whatever.  I also recall asking my mother repeatedly to re-fix my hair because it wasn’t “right”.  Bless my mother…she’d style my hair only for me to pull it out and ask for a do over.  In various states of frustration with my bull-headed behavior she’d occasionally mutter, “I hope you have a little girl just like you someday.”   That little girl is the sunshine in my life and one of my greatest challenges.  Because I relate to her, I struggle.

Since she has well developed verbal skills, Rylin asserts her opinions easily.  She has an opinion about every. single. thing.  I love getting a little insight, really I do.  Except when it comes to wardrobe.  This is a VERY sore subject here.  Around age two, each of the quads started expressing opinions about clothes and a desire for independence.  They no longer willingly wore what I chose for them.  As much as I love choosing their clothes, I recognized that they needed a little independence in the area.  I began offering them 2-3 choices in the morning.  I’d hang the options on the dresser and they’d pick one.  It worked beautifully.  They got a tiny bit of control, but on my terms.

It wasn’t long before my 2-3 choice system wasn’t going to work with Rylin.  I’d offer the choices and she’d have an immediate meltdown demanding something specific from her closet.  I tried very hard to stick to my guns on this one.  I was NOT going to let a two year old rule the roost.  The harder I dug my heels in, the bigger the meltdowns became.  Clearly, met my match.  There were many days, I had to leave the room exasperated.  I maintained the Love and Logic technique if the child doesn’t make a choice within 10-15 seconds, the parent chooses.  It was awful.  I’d wrangle her squirmy, angry self into an outfit of my choosing and she’d scream like a banshee for the next hour.  After repeating this process many times, George started taking over.  He’d go in, remove my options and let her have full reign of the closet.  Oh the little spunky one had a blast with Daddy’s method.  She was elated, but this wasn’t a good solution to the problem.  I felt that it undermined the boundaries I set and gave her opportunities to choose inappropriate clothing (e.g. wrong season, formal attire, ect).  After I had time to reconsider, I came up with a new plan.

When it’s time for Rylin to choose an outfit, she starts by picking a shirt from her play clothes rack that she can reach.  (Her dressy clothes are strategically placed out of reach so she’s less likely to try choosing one.  I also removed summer clothes).  Next, she goes to her drawer and chooses a pair of pants, which she almost always pairs with a tutu.  Most of the time I cringe at her fashion sense, but who am I to decide what goes together?  As long as her clothes are appropriate for the situation and weather I do not interfere.  She is still given boundaries, but also freedom to choose for herself.  I feel it is important for kids, even toddlers to have opportunities to feel empowered.  Clothing can be that type of opportunity for Rylin.

On occasion, after getting dressed, Rylin proclaims, “This isn’t working”.  If this is the case, she is allowed to change once.  I get it, sometimes things just don’t work together, don’t fit anymore, or don’t feel comfortable.  George can attest to the fact that I do the same thing….I try on various pairings before finalizing an outfit 95% of the time. 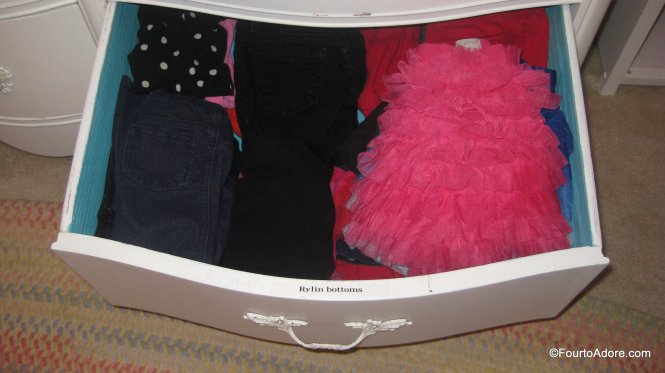 Behold a signature Rylin outfit complete with mismatched patterns, colors, and textures accessorized with high top converse and a crimson tutu.  She is undeniably pleased with her own clothing choices and we have significantly fewer meltdowns.  Should you see Rylin in her quirky attire, grin at her and know it was her choice.  Plus, she’s so proud of herself! 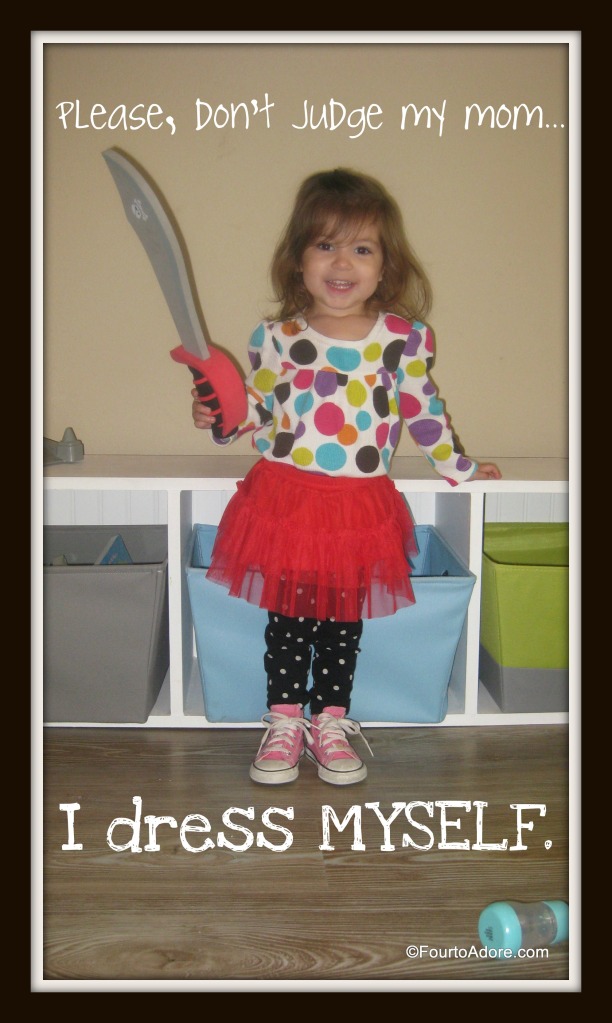 The only thing I have left to do, is fill babysitters in on the clothing boundaries for Rylin….she hoodwinked several into letting her choose formal attire.  Once she convinced our friends to let her change from her original outfit into Sydney’s keepsake dress from our family photos.  (I since learned to store keepsakes a little better so she doesn’t even consider them.) 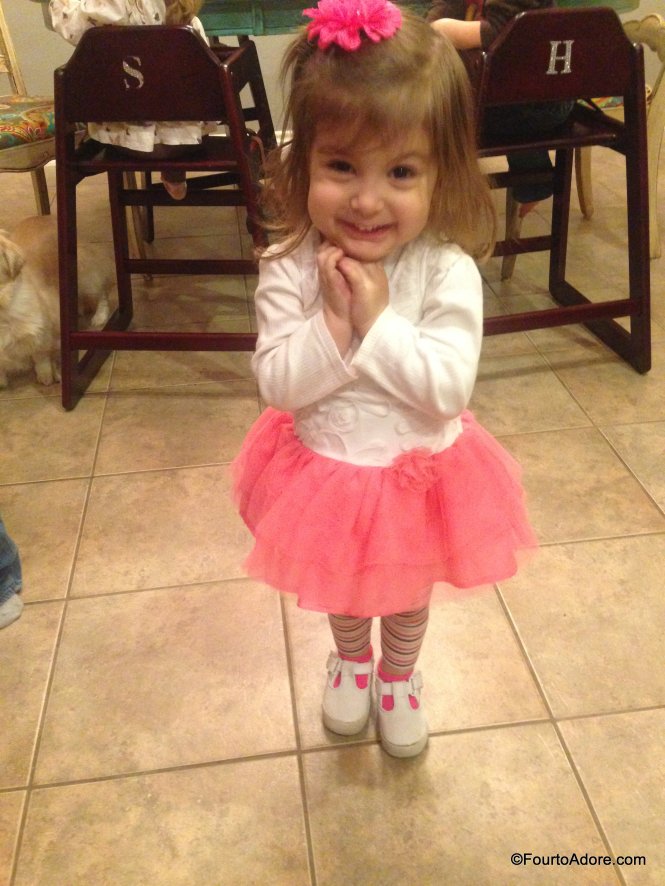 Though Rylin’s strong will can be a parenting challenge, George and I see her many strengths and know it’s evidence her future is bright. This girl is destined to do something great.

What did you do as a child that challenged your parents?

17 thoughts on “Please, don’t judge my mom…I dress MYSELF.”