Last spring the boys played tee ball for the first time with i9 Sports.  Overall it was a good experience, but I didn’t know if they’d want to play again and I wasn’t going to force it.  After all, their first attempt was primarily for exposure to team sports.  Sometime in the fall, both boys started asking when they could play again.   Technically there is a fall tee ball season, but in Texas it’s about 200 degrees outside until November and that’s too HOT.  I promised them spring tee ball.

Much to the boys’ delight, the spring tee ball season started a couple of weeks ago.  Expecting more dandelion picking and snack munching, I was floored by the boys’ growth.  So far, they’ve stayed with the team, followed the coach’s directions, and paid attention to the entire game.  Folks, these guys are actually playing baseball!!!

Don’t get me wrong, they still need plenty of parental support, but they are far more independent than the toddlers who tried tee ball last year.  They have cleats this year, which they believe help them “run fast!!!”. 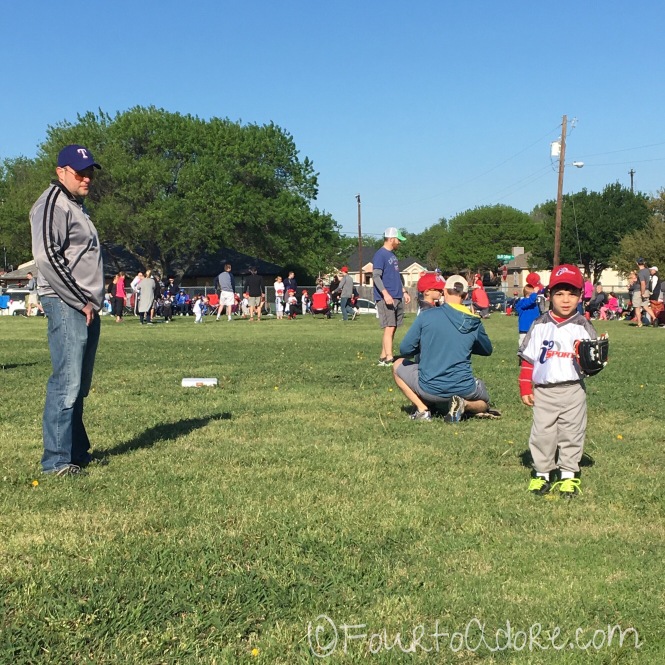 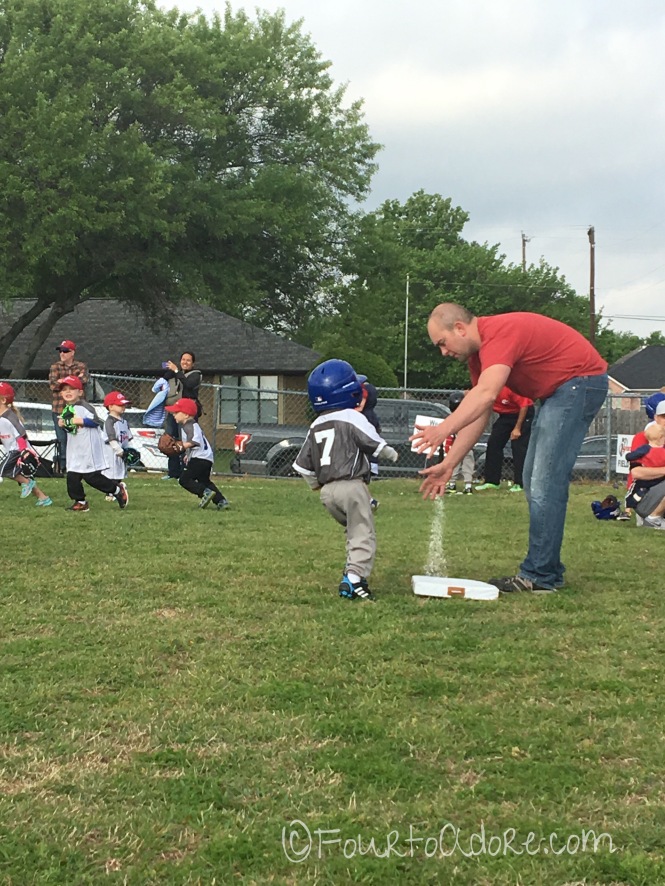 Mason won the medal for “Positive Attitude” last week.  After striking out numerous times he continued to persevere until he made contact with the ball and ran the bases independently.  This mama could not have been more proud of him.   Each week, I notice more progress and it makes my heart beam. 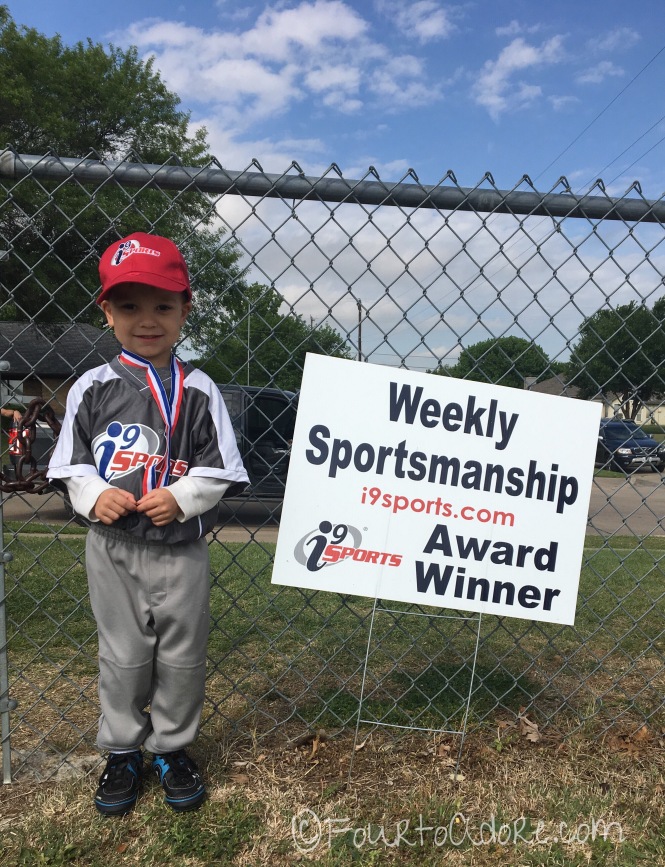 There may be people that have more talent than you,

but there is no excuse for anyone to work harder than you do.