During my senior year of college, my roommate, Neha, and I discovered the wonderful world of yoga.  For a mere $30/ semester we could take unlimited fitness classes in the student activities building.  We dabbled in different activities including Pilates and Nia, but I fell in love with yoga.  Our instructor was from India and spoke with a delightful British accent, which was probably enough to warrant attendance.  Prior to class he gave brief talks about the benefits of yoga such as what poses helped cure headaches or digestive problems.  While we really enjoyed practicing yoga, the best part were the benefits seen after class.  I always left yoga feeling both relaxed and energized.  Upon graduation, I wanted to continue practicing yoga, but yoga studios are rather expensive (oh about $15-20 per class!)  I went without yoga for a few years until I discovered that 24 Hour Fitness offers yoga classes with excellent instructors.  I was hesitant to go there expecting sub par instruction, but was pleasantly surprised.  The two years prior to my pregnancy with the quads, I enjoyed yoga 3-4 times per week.  It made me feel healthy and also confident when I accomplished new poses such as side crow and headstands.  My yoga practice came to a screeching halt after my first appointment with the perinatologist and the bed rest soon followed.   Since delivery, I’ve continued to battle my Diastasis Recti (split abdominal muscles) and cannot practice yoga the way I used to (not that going to class is logistically possible now anyways).  The majority of yoga relies on core muscles which I lack so I’m pretty limited as to what I can do right now.  I am, however, working on rehabilitation exercises and wearing a splint (when I can tolerate it) to correct my problem.  Until then, I’ve got to take it easy.  Even though I can’t practice yoga regularly, I’ve noticed the babies seem to!  George and I often label their poses as we catch them in action.  I’m loving that!  In case you’d like to take up yoga yourself, the babies demonstrated some of their favorite poses- 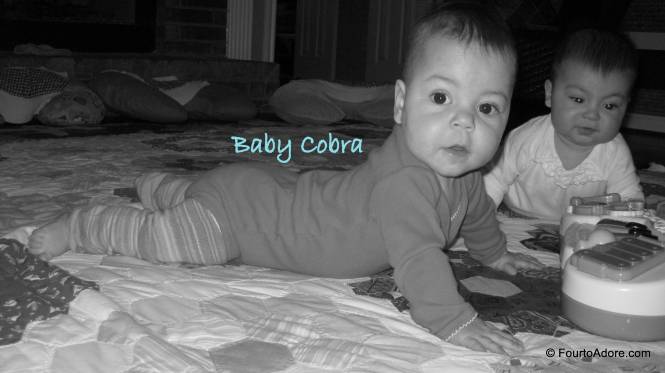 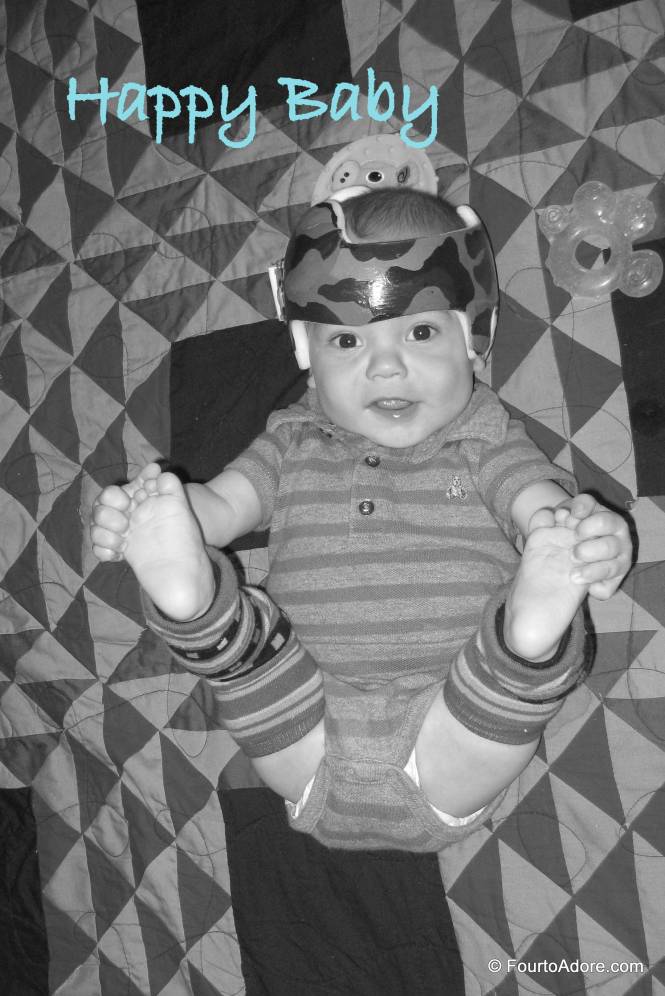 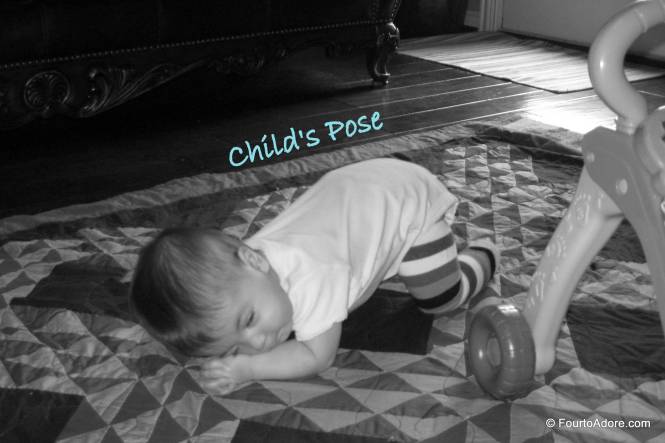 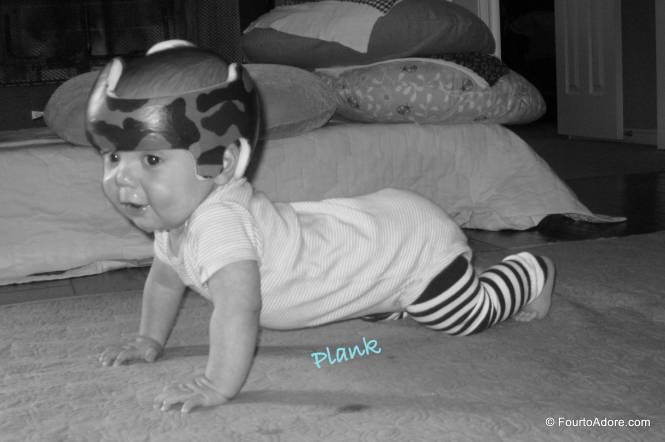 P.S. There are only three days left in the Top 25 Moms of Multiples Blog contest.  If you’ve got two more seconds to spare, please vote for us!